> Why innovate ? What are the challenges for Europe ? 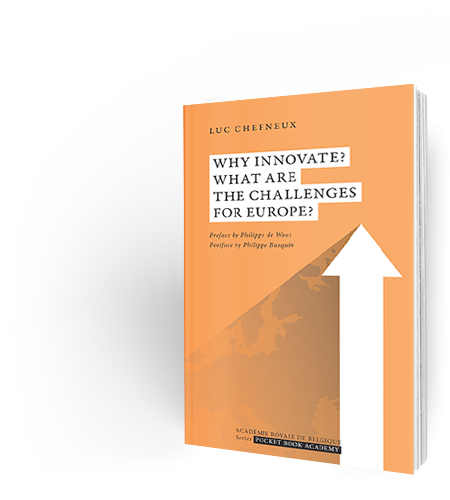 Why innovate ? What are the challenges for Europe ?

Innovation is often presented as a kind of magic potion for rescuing our societies [...]

Innovation is often presented as a kind of magic potion for rescuing our societies from stagnation. But does everyone using that word have the same understanding of it? Is there awareness of the benefits but also the risks and the prerequisites for success? The concept of innovation, what it is and what it is not, and the reasons for lesser European performance when compared with the USA, are reviewed.

The evolution of concepts and practices described up to the current paradigm of “open innovation” and its different variants, in which networking plays an increasingly vital role. Lastly, the fundamental question of the purpose of innovation is raised. Beyond the necessary industrial renewal of our economy, its major purpose is to contribute to the solution of the major challenges that our world is facing.

Luc Chefneux is an engineering physicist, Doctor of Applied Science and graduate in Economics and Management (University of Liège). Returning to R&D within the ArcelorMittal Group in 2005, he is currently Director of Partnerships and European Affairs. Luc Chefneux is also an honorary lieutenant colonel of the reserve, visiting professor at the University of Liège, governor of the Université de Lorraine and a member of the Académie royale de Belgique. 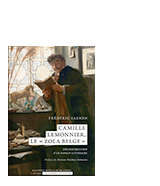 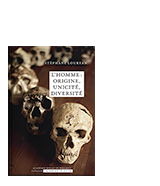 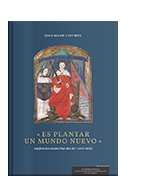 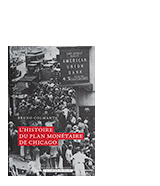 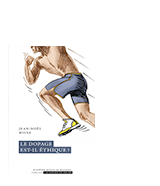 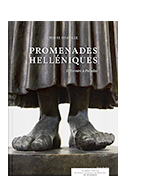 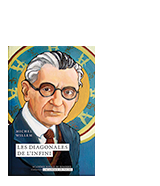 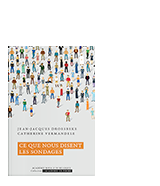 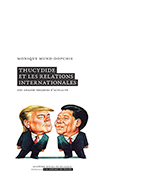 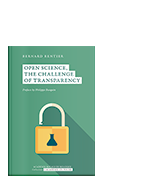 A new way of conceiving scientific research, Open Science, was born with the computer revolution. In the wake of Open Access (free public...
Bernard Rentier 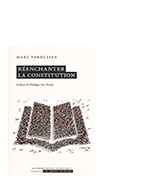 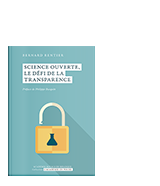 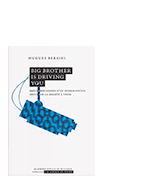 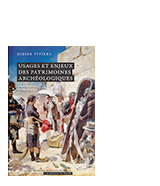 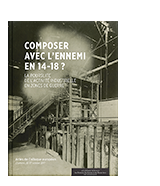 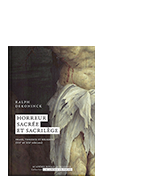 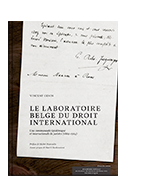 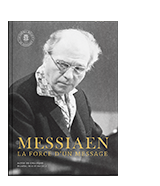 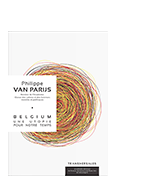 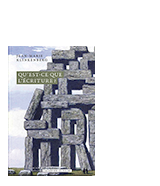 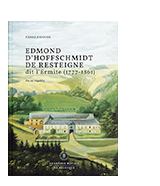 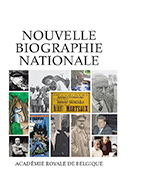 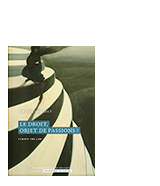 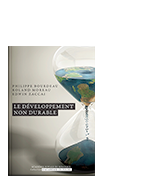 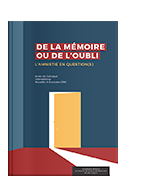 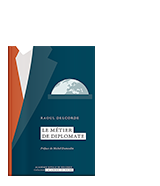 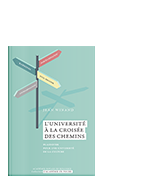 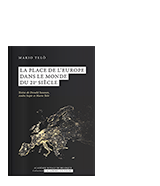 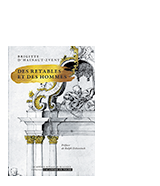