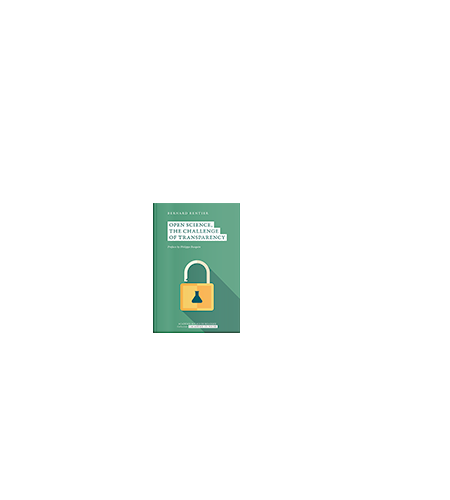 A new way of conceiving scientific research, Open Science, was born with the computer revolution. In the wake of Open Access (free public access to the results of publicly funded research), it accompanies the great ideal of transparency that is now invading all spheres of life in society. This book describes its origins, perspectives and objectives. It also reveals the obstacles and barriers due to private profit and academic conservatism.

Bernard Rentier is a Belgian virologist, associate member of the Royal Academy of Sciences, Letters and Fine Arts of Belgium, in the «Technology and Society» class. He is First Vice-President of the Belgian Federal Council of Science Policy.

He has established an institutional repository for scientific publications with a mandate that has become a famed Open Access model and he is currently working to promote Open Science in all its implications for research and researchers. 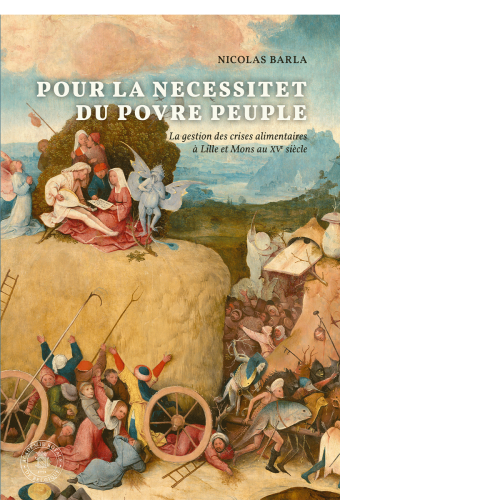 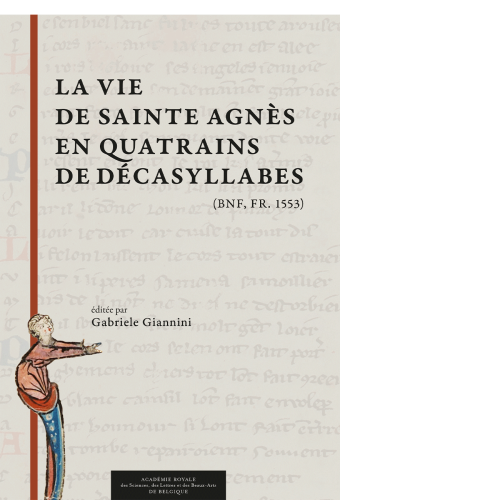 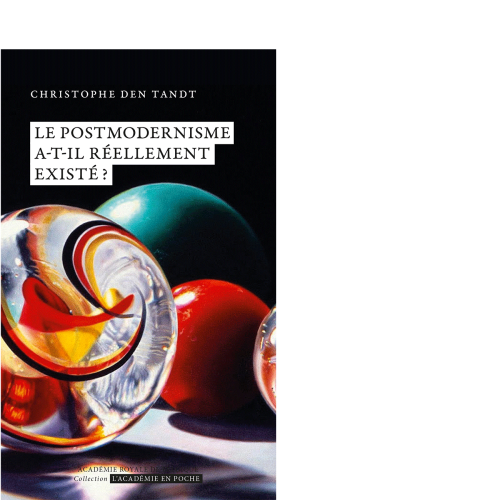 USA, China and Europe : Alternative visions of a changing world