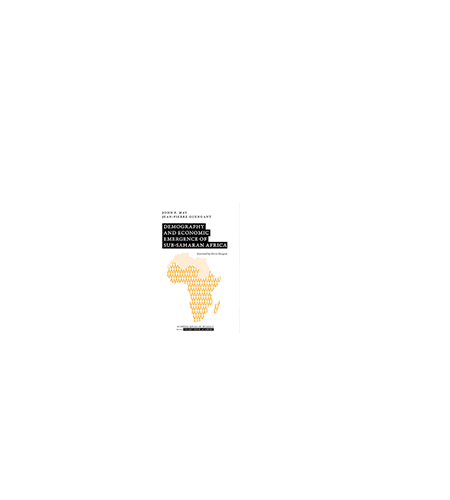 About 35 years later than in the other less developed countries, high mortality and fertility levels have started to decline in the 48 countries of sub-Saharan Africa (SSA). The late completion of the demographic transition in the region, its slow pace, and its population growth rates over 2.5% per year for more than 50 years, render the SSA demographic trajectories very different from the transitions experienced elsewhere in the world.

John F. May is a Research Professor at the Schar School of Policy and Government, George Mason University, Arlington, VA, USA. He earned his Doctorate in Demography from the University of Paris-V (Sorbonne). He is a specialist of population policies and the demography of sub-Saharan Africa and has worked on population and development projects around the world for most international organizations.

Jean-Pierre Guengant is Emeritus Director of Research at the Research Institute for Development (IRD), presently attached to the University of Paris-I (Panthéon-Sorbonne). He holds a Doctorate in Development Economics from the University of Clermont-Ferrand, France. His recent work focusses on the demographic dividend and the emergence of sub-Saharan Africa. 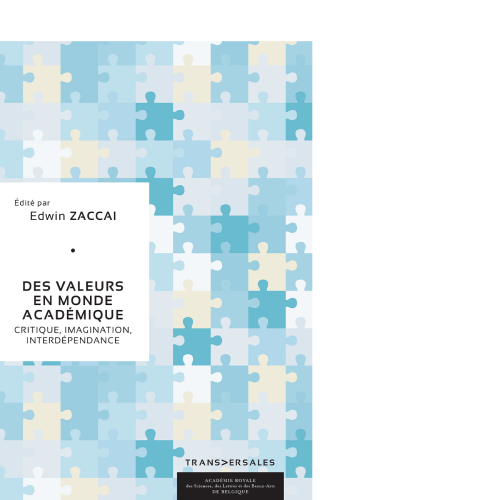